During the Easter period last March, my friends and I (Four of us) decided to spend the holiday in Lome, the Togolese capital. Being all members of a Facebook group, where we plan our trips and outings, we got to work making all the necessary arrangements, a month earlier.

Rather than use the service of a travel company, we opted to go the DIY way, appointed one of us to a co-ordinate all the bookings—accommodation and all—and get the relevant tickets. She updated the group on progress made. And though we had one month to plan, we still ran into some glitches.

So if you are planning a trip like ours, either by yourself or in a group, here are a few tips for the road.

Where do you want to go—and why? You need to research your destination and be sure why you are going there. I almost made the team change ours to Ghana because of the paragliding event that takes place in the capital Accra once a year; nowhere else on the West African coast seemed to offer such a thrilling activity same period. Lome’s primary tourist attraction sites, we soon found out, were the beach, the Independence Square and the market.

Accommodation: We booked a hotel on booking.com almost a month ahead of the departure date and we lost it before we even left our base in Lagos. As a rule, travellers are not allowed to pay online until they arrival at their preferred accommodation; and there is a limited number of days rooms can be held down, especially during the holiday period. About ten days to our departure date, our reservation was cancelled. All other hotel options were fully booked, so we pursued the AirBnB option.

Our coordinator got one, a 3-bedroom bungalow apartment. As swimming was top on our To-Do list, we wanted a place close to the beach. Imagine our shock when, after we’d completed the process, we realized–thanks to google map—that the apartment is situated, not in Togo but in the Republic of Benin! Of course, we had to cancel and start the search all over again.

Tip: Always, always double check your accommodation; it helps give you a clear picture of where you are, the terrain and natural habitats near you.

Transportation: Since we decided to get to Lome by road, the team leader booked our seats on one of the so-called ‘luxury buses’ on ABC transport, which has a long history of plying that Route. Wrong move. It was as slow as a snail, getting us to Lome around 7:30pm and it still had to go on to Ghana, its final destination. On our return journey, we did not leave Lome until 1:30 p.m.; we arrived at the park in Lagos around 1 a.m. You guessed right: it impossible to go home, so we all had to spend the night at the bus terminus.

Tip: If you are travelling by road, go for the small buses: they will be faster and will get to your destination on time. It is not advisable to arrive at a place you have never been to before in the dead of the night; needless to say that we had a tough time locating our rented apartment.

Language: Togo is a French-speaking country and only two members of our group understood more than the rudimentary courtesies (“Good morning”, “How are you?” etc.); it was not enough to communicate with cabbies and at various points of sale. Not many residents of Lome speak conversational English, so communicating with the locals proved yet another hurdle. Anyway, we got by.

Food: Be open-minded about food and be ready to have the full cultural immersion while sampling the variety available. The Baguette seems to be the staple in Lome and we had to try some as well as food from their restaurants. Thankfully, we had a wonderful guide–Monsieur Faustin–who showed us some of the cool places to eat, though they were quite expensive.

Money: Make sure you have more than enough cash on you. After you have planned your spending and a budget, be sure to take at least 15% more for miscellaneous and unforeseen exoenses and possible emergencies. We were almost stranded as a result of not having enough physical cash. We’d planned to use the ATMs but the spending limit placed on cards by Nigeria’s Central Bank made this nigh impossible. Most of the ATMS in Lome accept Visa Card while in Nigeria, MAsterCard rules; and so finding banks compatible our cards made what should have been simple transactions complicated. worsen the situation.

Internet Access: It is expensive to have your own wifi or roam your phone for browsing—way expensive! We got limited access a hotel wifi during breakfast. For the rest of our stay, we just strolled into shops and cafes to buy drinks or meals just to have access to their internet signals. But they were passworded most of the time.

Yellow Card: For West African travel your yellow fever card is very important—make sure you have one. You can get it from the Port Health clinic at the toll gate on your way to the International Airport. Do have a safe trip around West Africa for it is indeed beautiful.

The Art of Travel

Through a Glass, Tearfully

Maureen Stanton contemplates her history of crying in inappropriate moments, and considers tears from gender-based and political perspectives.

Writing Emails to My Late Father

“I’m writing my half of a dialogue that I know he would share with me if he could.”

We Use Language as a Spade 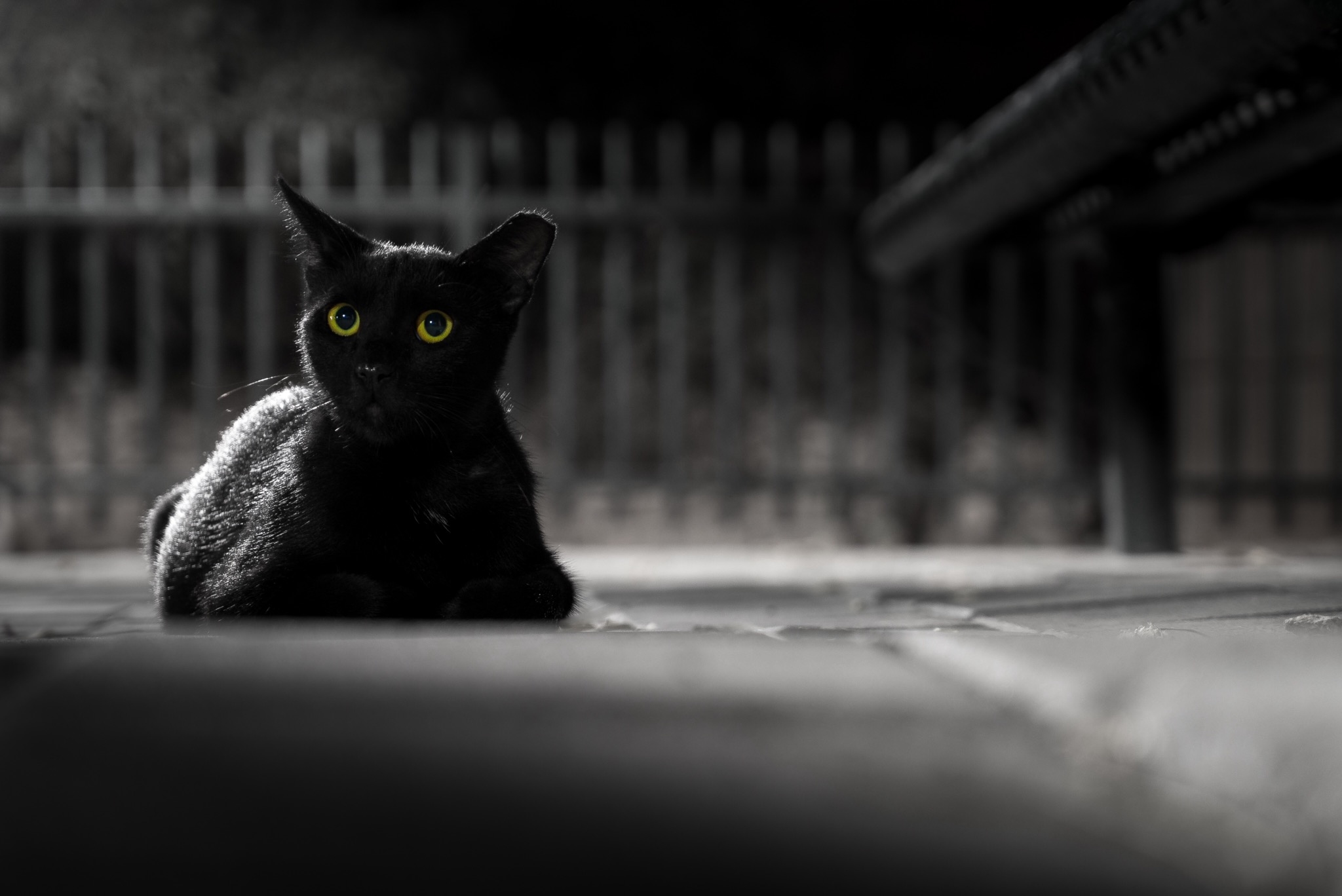 “Though the embryo was only seven weeks old, I loved it. I loved it and wanted it, and its life ended.”

Telling Stories In Order to Live: On Writing and Money 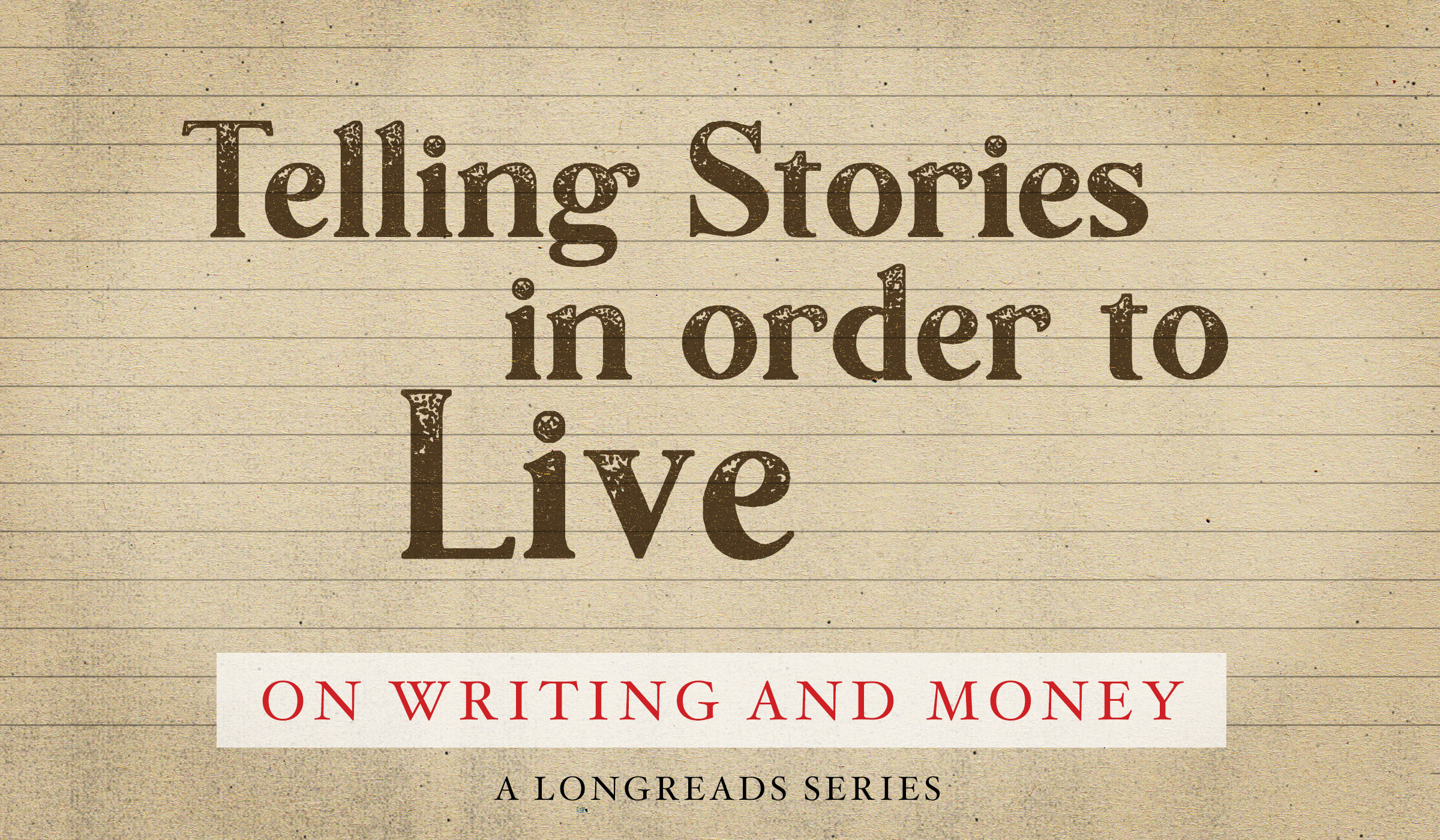 Sarah Menkedick examines the perils inherent in trying to earn a living as a full-time writer.

The Disease of Deceit 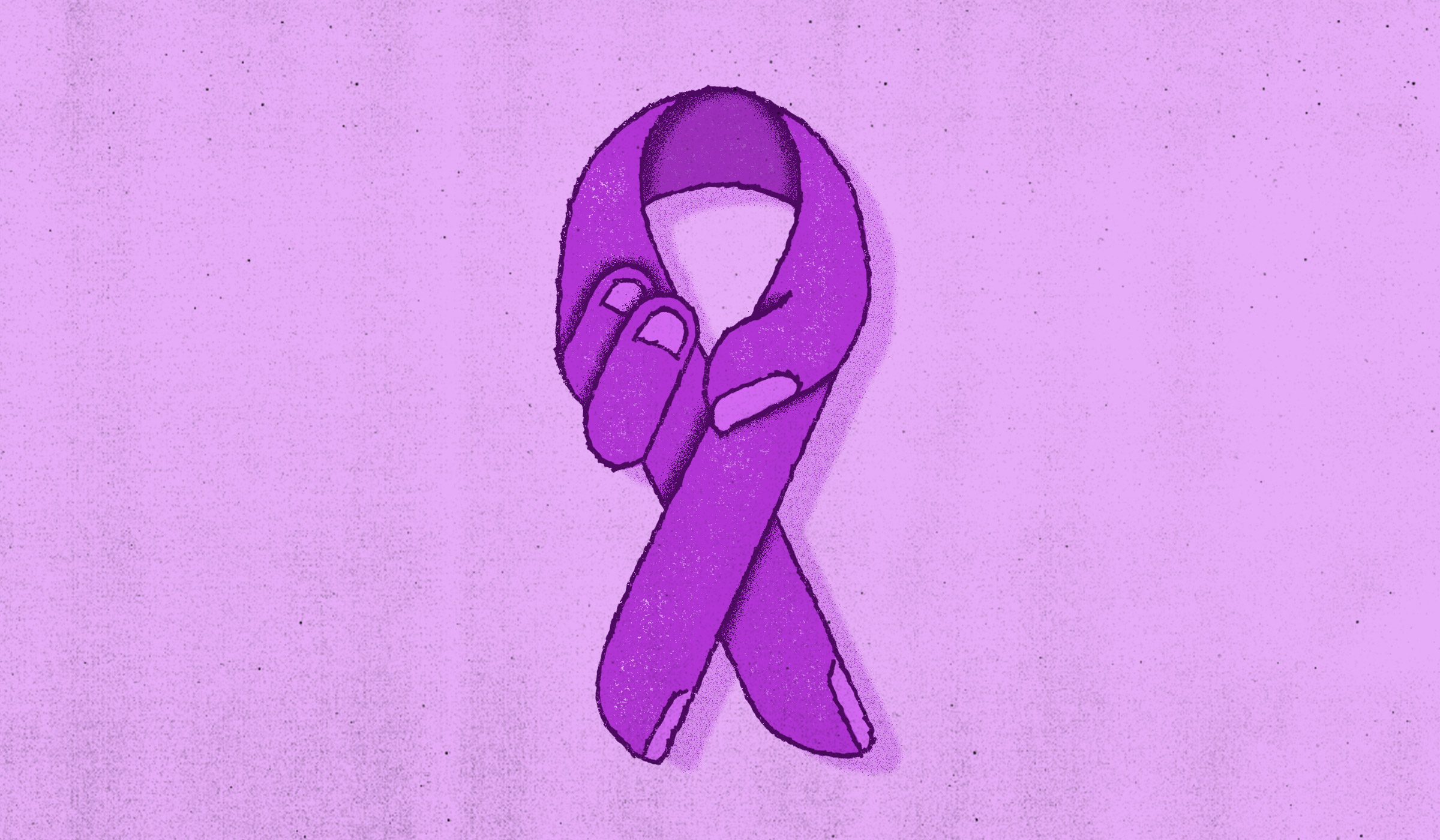