Pastor Chris Oyakhilome (PhD), founder and president of the Believers Loveworld Ministries (aka Christ Embassy) sometimes wears a headphone during his personal devotions. He particularly likes to listen to praise and worship songs recorded and produced by Christ Embassy choir members, even buying the songs online for his mobile devices; so, recently, when he couldn’t lay his hands on a CD by Sinach, one of the church’s singing stars, he quickly went online and bought it.

“Put on the music, it will stir you,” he tells parishioners seated inside the magnificent 22,000-seater Loveworld Convocation Arena during the church’s International Pastors and Partners Conference (IPPC), which ended on 20 November 2011. “When you worship the Lord, prophetic utterances will come to you. Revelations will come to you.”

The IPPC is Christ Embassy’s time of spiritual refreshing, a weeklong diet of preaching (there is an exhibition on the side) drawing tens of thousands of delegates from the furthest parts of the world (Australia, American Samoa, Solomon Islands to Zambia). It marks the end of the ministry’s spiritual year when members gather in Lagos to be filled afresh with God’s anointing and to be re-energised for the task of soul winning in the coming ministry year; in a sense, IPPC is ‘Christmas’ before the actual Christmas.

“IPPC is an opportunity for us to update our files and delete what’s irrelevant,” says Pastor Siji of the Christ Embassy church in Warri, paraphrasing Oyakhilome while sharing highlights of the conference with other pastors from Nigeria, South Africa and Zimbabwe on the alter.

The tech-language in his comments will come as no surprise to Christ Embassy insiders, where nearly all the senior pastors carry tablets. It so happens that technology plays a huge role in Christ Embassy’s model of evangelism; the church embraces every known digital platform to spread the gospel, from live-streaming some of its programme sessions to deploying new and existing digital Applications to reach its growing body of converts, now numbering in the millions.

During the IPPC awards ceremony, a key activity of the conference, it was announced that Christ Embassy members from across the world had developed more than 1,000 Apps for the purposes of the gospel; for the awards, 119 Apps entries were received from 40 countries, where Christ Embassy has a presence, most designed to aid the personal and collective spiritual growth of the brethren.

And the church’s current digital darling is the yookos.com, a social media site built on the facebook model where members can sign on to follow Pastor Chris’s periodic posts and prayers and carry on spirit-based conversations.

The church had previously employed the twitter platform with remarkable success.
Much as it adopts the power of technology for its various outreaches, Christ Embassy is largely driven by its vision of soul winning across borders. It is today doing what the European missionaries did in Africa in the early 20th century—reaching the un-reached with the gospel of Christianity. And it is doing so with visible and inspiring results.

Another medium Christ Embassy uses very effectively is the print. Reverend Oyakhilome has written more than a dozen books, all of them bestsellers; over the last decade, and supported by his wife, Pastor Anita, he has published a monthly daily devotional called the Rhapsody of Realities, fondly referred to within the church fold, as the ‘Messenger Angel’. At the last count, it had been translated into at least 145 languages and is distributed in 160 countries.

And Christ Embassy’s influence in these countries is growing by the day, made more so by very committed financial partners. There is no plan to let go of that influence. “We’re taking more nations for Christ,” Oyakhilome declares one evening, voicing a vision implanted in his spirit by God months back. The amphi-theatre, brimming with excited parishioners, erupted in jubilation so much so that the spiritual atmosphere in the auditorium matched its physical attractiveness.

The Christ Embassy vision is nearly three decades old, started by Oyakhilome as an undergraduate in the 1980s. At the time, it was a gathering of youthful friends who had a passion for the gospel. Those days of little beginnings have blossomed into a global ministry with churches on all continents of the world.
It is always inspiring to hear the church sing its anthem, created early in the Ministry’s life. The brethren lock hands at some point and chant: “Believers Loveworld/We are one big family/You’re my brother/You’re my sister/There’s no difference in our midst.”

2 thoughts on “Inside Christ Embassy”

The Art of Travel 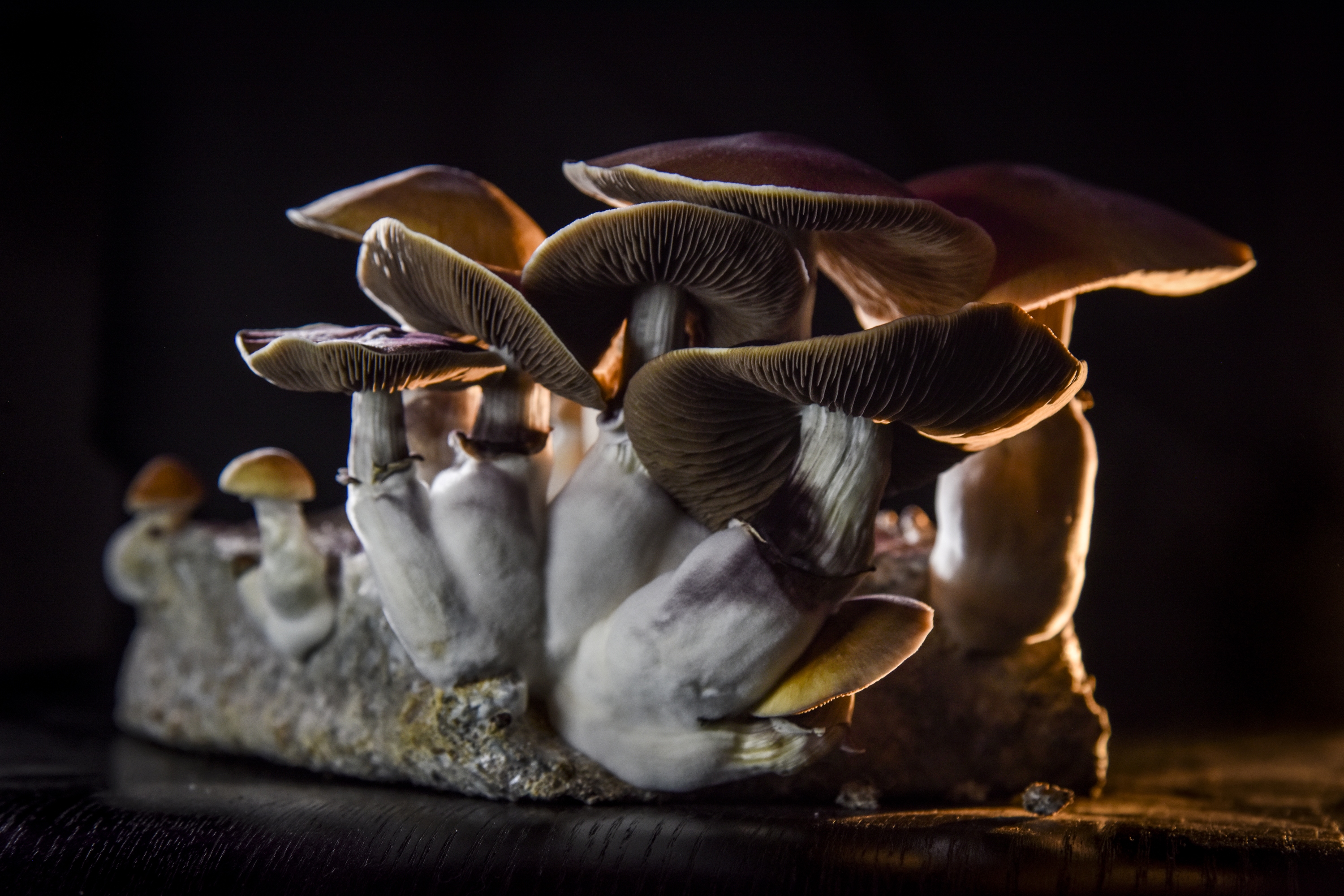 The science, the strangeness, the promise, of psychedelic journeys.

Sold! On Going (Once!) to Auctioneer School

1600 Days in Solitary Confinement, and Counting

“She continued to write me, though she presumably risked retribution: more time in solitary, more nutraloaf, additional restrictions.” 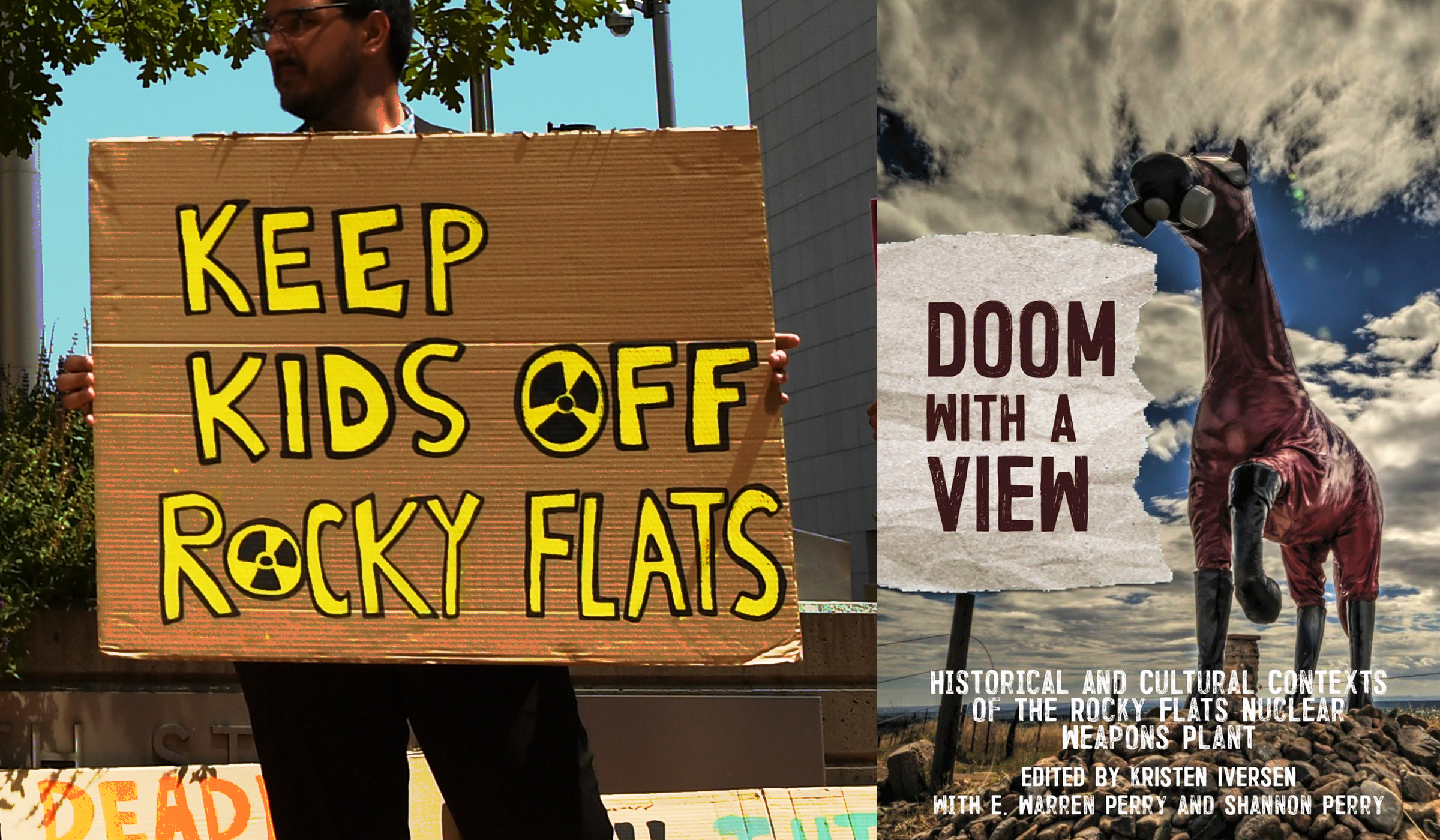 Upon discovering that her mother had been a member of the group Women Strike For Peace (WSP), Heidi Hutner becomes obsessed with feminist nuclear history.

The Top 5 Longreads of the Week